Become fully immersed
In the firefight!
From Downpour Interactive

Experience a first person
shooter as you never have before

Onward is a Mil-Sim paced tactical multiplayer shooter, being developed for virtual reality head mounted displays. Players will use coordination, communication, and marksmanship skill to complete objectives in online infantry combat. With weather effects, and multiple environments and scenarios, no skirmish will feel the same. With limited respawns, no HUDs, and no crosshairs, players will need their wits and combat skills to survive. 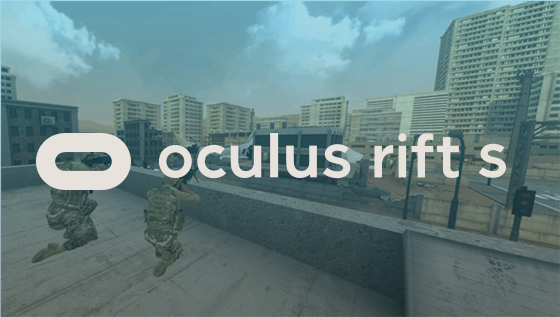 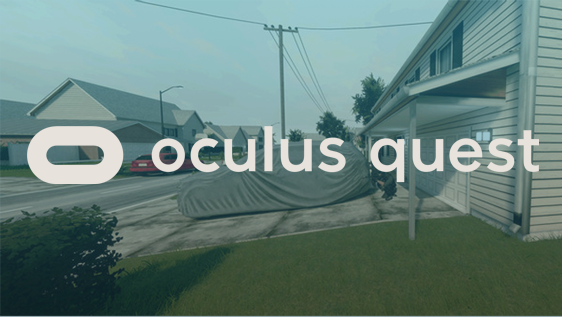 We understand you have been waiting for a Sitrep, and we’re excited to share some updates with you. We recently released hotfix 1.8.10.3, which addressed an issue with our custom maps. We are now back to working on some major game updates that will include both new and redesigned features, in addition to back-end work for game stability.

A fix has been released to address a security concern related to the custom maps. We have disallowed specific components on custom maps. All existing custom maps will continue to work, but any newly submitted or updated maps that do not follow the new security protocols will show up to players as corrupted.